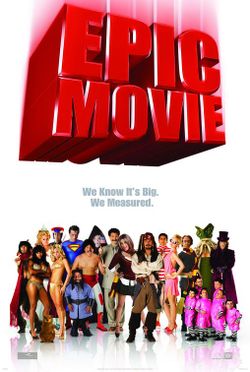 It took mere weeks into 2007 before the worst movie of the year was uncovered. Scary. Even more upsetting was the inanity of “Epic Movie,” where jokes weren’t offered, just riffs on any pop culture droppings the production could get their greasy mitts on. A low-budget, low-tech, no-brain satiric machine gun, “Epic Movie” (much like “Date Movie” and the upcoming “Meet the Spartans”) isn’t just dumb teen entertainment, it’s an assault on the senses, beating down your will to live while it excitedly parades around the lowest form of comedic filmmaking perhaps ever countered. 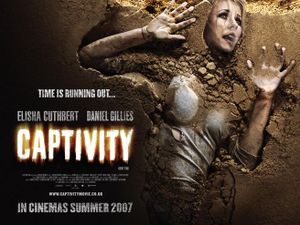 Masochistic horror films hit a speed bump this year with the box office death of “Hostel: Part II” and the slowdown of grosses on the “Saw” franchise. “Captivity” was never intended to be a part of the group, it was only pulled into the muck when genre opportunist/huckster Courtney Solomon took Academy-Award-nominated director Roland Joffe’s original film and tacked on outlandish moments of suffering. I’m not suggesting Joffe’s vision was a birthday celebration, but the hybrid of stupidity and revulsion stitched together by Solomon is laughably bad, to a point of tears. I never thought I’d see the day when gazing at Elisha Cuthbert for 90 minutes would be an absolute chore, but here we are. 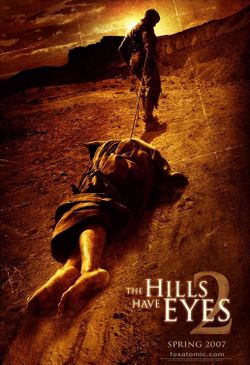 The Hills Have Eyes 2 (Review)

A piece of mean-spirited trash from coin-hungry horror overlord Wes Craven, “Hills 2” hurt me more than the average fright flick because I dug the 2006 remake so much, leaving this polluted embarrassment a completely bewildering development. I’ve never seen a picture so angry towards its intended audience, somehow confusing violent gratuity for poetic payoff. It was relentlessly awful. 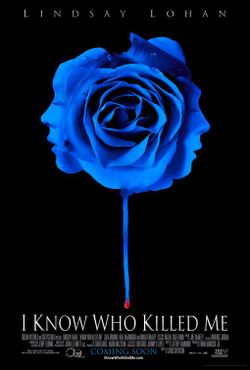 I Know Who Killed Me (Review)

Lindsay Lohan’s career was already in the toilet the weekend “Killed Me” opened, but this hilarious mash-up of sci-fi and horror didn’t help matters much. An endlessly silly movie containing one plot whopper after another, it’s tough to blame Lohan for this blueberry-tinted mess, but she certainly earns some of the credit. It’s disconcerting to watch a film about a stripper with cyborg body parts searching for her stigmatic twin sister head in all the wrong directions. I mean, if that plot doesn’t scream “Potential Award Winner,” nothing does. 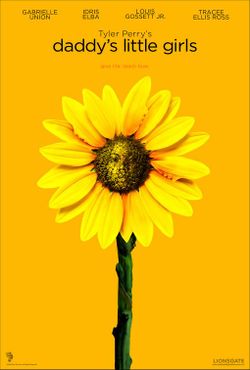 “Daddy’s Little Girls” was Tyler Perry’s first crack at a dramatic story for adults, though you could’ve fooled me. A chillingly amateurish brew of melodrama and insulting screenwriting conceits, Perry hit the bottom of the barrel with this picture. Maybe dressing up in drag and playing to the rafters is what the man is best at. My preference would be to keep him and his pandering tripe out of theaters for good. 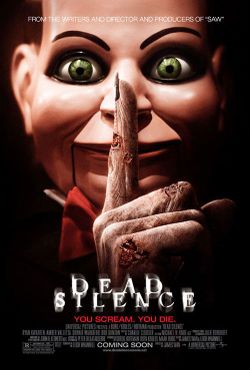 “Saw” director James Wan tried his hand at a classic Universal chiller with “Dead Silence,” hoping the inherent creepiness of ventriloquist dummies was enough to fuel an entire feature. He was wrong. Cataclysmically so. Instead of scares, we have a formulaic frightfest, replete with lousy acting and head-spinning scripting. Sadly, it’s not the only entry on this list for Mr. Wan and his lethal filmmaking touch. 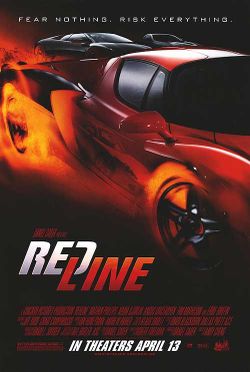 A millionaire with an exotic car collection wants to make a film showing off said automobile line-up, but doesn’t have the first idea on what making a movie is all about. Thus “Redline” was born. Admittedly, the picture is good for laughs, but not entirely. Eventually, the atrocious acting and pathetic stunt sequences start to wear thin, to a point of exhaustion. The movie is especially rough if you’re like me, and find the sexualization of souped-up cars a tedious pastime. Oh, and believe Angus Macfayden to be an irksome actor capable of inflicting significant sensorial pain. 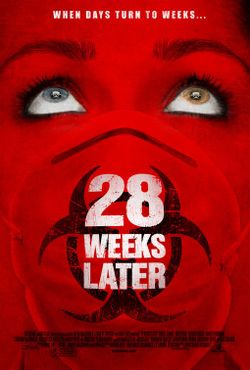 Curiously hailed by some as a worthy extension of “28 Days Later,” I found this furious film to be artistically bankrupt at every turn. “Weeks” reduces Danny Boyle’s original picture to a slide show of shoddy, unimaginative genre pandering and general suspense laziness. There’s also an odd ambiance of mean-spiritedness floating around the feature that yearns to evoke dread, but comes across more as cheap cover-up to mask the script’s barefaced recycling of the first film’s plot. 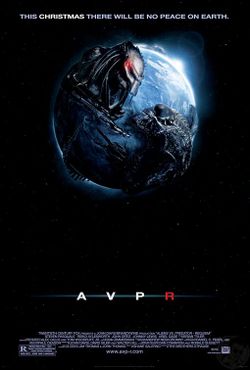 The failure of “Requiem” stuns because, well, the original “AVP” production was just so awful. How could a sequel possibly be worse? Well, never let it be said that Hollywood is predictable, since the boys at Fox really screwed the pooch with this franchise killer. With two directorial newcomers (The Brothers Strause) behind the camera, working from a script that places more emphasis on a lovelorn teen than intergalactic war, the results are a depressing blur of incompetence and under-lit mayhem. At least the first film was contentedly terrible. “Requiem” was a non-stop display of chaotic idiocy. 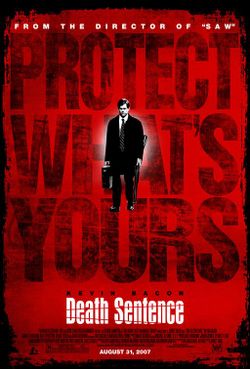 “Death Sentence” was James Wan’s second directorial attempt of 2007, and while not as excruciatingly misguided as “Dead Silence,” it was nonetheless a repellent endeavor, blasted with uproarious melodrama and unmanageable performances. It eventually sank into reckless displays of ultraviolence hiding behind some vague point about vigilantism; however, the message is lost in this overdirected stinker, revealing that James Wan might very well be completely incapable of creating a motion picture of any merit.