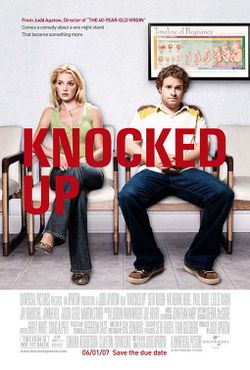 “Knocked Up” was not only the finest comedy of the year, it was the most pleasurable communal experience I’ve encountered at a movie theater in a long time. A cart-wheeling ode to the buzz of slacker parenthood, Peter Pan syndrome, and new relationship unease, the improv-based jokes flew fast, only to be outpaced by the picture’s warmth and striking comfort with itself. With top-notch performances, a sublime sense of humor, and Judd Apatow-approved tomfoolery, “Knocked Up” was pure joy to watch, preferably over and over. 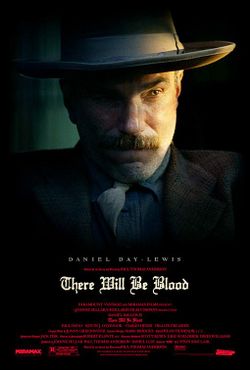 There Will Be Blood (Review)

Paul Thomas Anderson’s barnstorming “There Will Be Blood” is an unrelenting beast of horror, violently seizing the journey of an oil baron’s rise to power and revealing the black heart of greed underneath. This is a harrowing motion picture of considerable length and visual determination, brought to life by Daniel Day-Lewis’s electric, profoundly internalized performance and Anderson’s commitment to unnerving gloom. It’s not for every taste, but isn’t that what great cinema is all about? 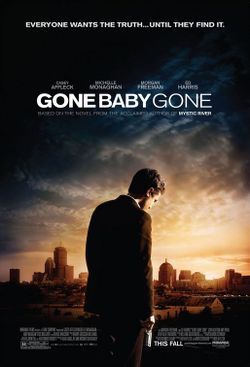 Harboring no animosity towards Ben Affleck when it came to his pleasurable acting accomplishments, it was still a complete surprise to see his talents even more persuasive behind the camera. For a directing debut, “Gone Baby Gone” is a complete catch-your-breath stunner, showcasing Affleck’s effortlessness with actors and thematic communication, arranging a distressing film that sets such a thundering atmosphere of remorse and deception. Hopefully Affleck will be able to maintain this momentum for his future directorial efforts.

A theatrical flop in both domestic and international exhibition arenas, it floors me that more audiences refused to sink their teeth into this delectable piece of cinematic candy. Was it the three-hour running time? The masturbatory stink of the piece? The wobbly Easter marketing? It’s disheartening to consider that average folk will likely never have a chance to experience this exploitation gem in a theater (the two films, Quentin Tarantino’s “Death Proof” and Robert Rodriguez’s “Planet Terror,” have been split up for home viewing and future distribution). “Grindhouse” was a spine-tingling recreation of a nostalgic film exhibition era long ago replace by cattle mentality, and a sweet, vibrant reminder of the ecstasy possible from a night at the movies. 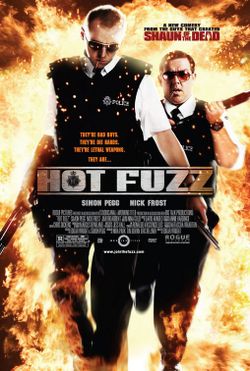 While spoofs never go far with me, the 80’s action lampoon “Hot Fuzz” didn’t take its subject lightly. This was a three-dimensional British comedy, pilfering cues from all over the buddy cop landscape to sculpt its own distinctive serial killer shenanigans, leaving plenty of space to horse around in disarmingly ingenious ways. It’s an uproarious creation, gracefully submitting the idea that perhaps the trio of Simon Pegg, Edgar Wright, and Nick Frost can do no wrong. The King of Kong: A Fistful of Quarters (Review)

Classic arcade games and robust nerd egos get the workout of lifetime in “King of Kong,” not only the best documentary of the year but one of the funniest films as well. We may never know the true story of bitter rivalry between Steve Wiebe and Billy Mitchell, but what director Seth Gordon has assembled with this film is riotously entertaining. It’s a borderline-fictitious peek at quarter-gobbling mania and suburban-dad desperation, pitting good vs. evil in the arena of “Donkey Kong” high scores; a hoot from start to finish. 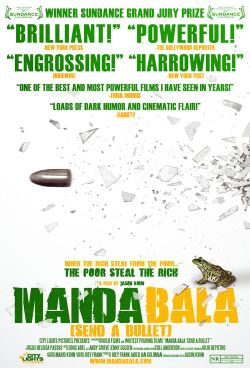 What starts as an eccentric semi-documentary on Brazil’s disturbing political and criminal impulses soon turns into an eye-opening, spit-take account of South American life on its most frightening levels. Rich with local atmospherics and shot with front-row clarity, “Manda Bala” is a stirring, sickening, haunting decent into hell. Albeit the most colorful, welcoming hell I’ve seen in some time. 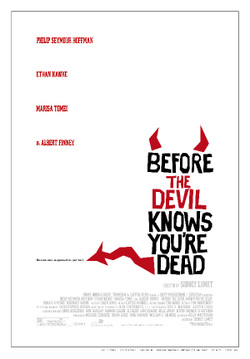 Before the Devil Knows You're Dead (Review)

A cold-blooded examination of sibling distrust, “Devil” took few prisoners. It’s a shatteringly acted film from the likes of Philip Seymour Hoffman, Ethan Hawke, and Albert Finney; the talents discovering absolute symbiosis with Kelly Masterson’s vicious screenplay, which leaps from a straightforwardly presented tragedy to a biblical tale of revenge and animosity. At 83, director Sidney Lumet not only directs one of the best films of 2007, but perhaps one of the finest of his long, illustrious career. 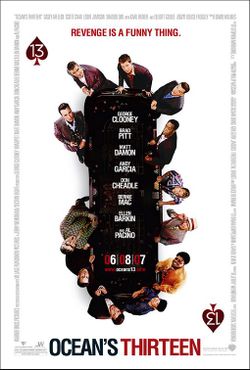 After the unacceptable, ego-drenched “Ocean’s Twelve,” George Clooney and the golden boys regrouped with this nimble caper, soaked with enough sticky entertainment value for 10 movies. It was popcorn cinema at its finest; a thrilling heist sequel that doesn’t breathlessly labor to reinvent the wheel, but merely stimulates with blinding star power, goofball antics, and satisfying revenge scenarios straight out of an old western. “Ocean’s Thirteen” tickled me to no end, proving that when Hollywood glitz is aimed correctly, it can reach multiplex perfection with ease. 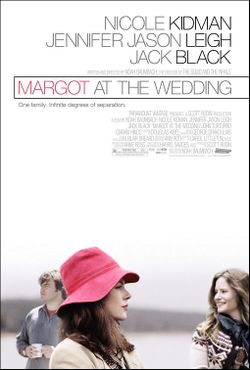 Margot at the Wedding (Review)

A biting tale of people who despise each other, “Margot at the Wedding” was the sort of peculiar filmgoing experience that required laughter through gritted teeth. His follow-up to “The Squid and the Whale,” filmmaker Noah Baumbach belly flops back into idiosyncratic, spiteful familial interaction territory and once again stumbles upon greatness. A polarizing movie, I found “Margot” to be hilarious and disconcerting; a restlessly hostile movie that didn’t feel the need for warmth and safety, instead reveling in the naked core of sibling rivalry and ghastly decisions, all the while retaining a piercing darkly comic undercurrent that grows heartier with every turn of this razor script.